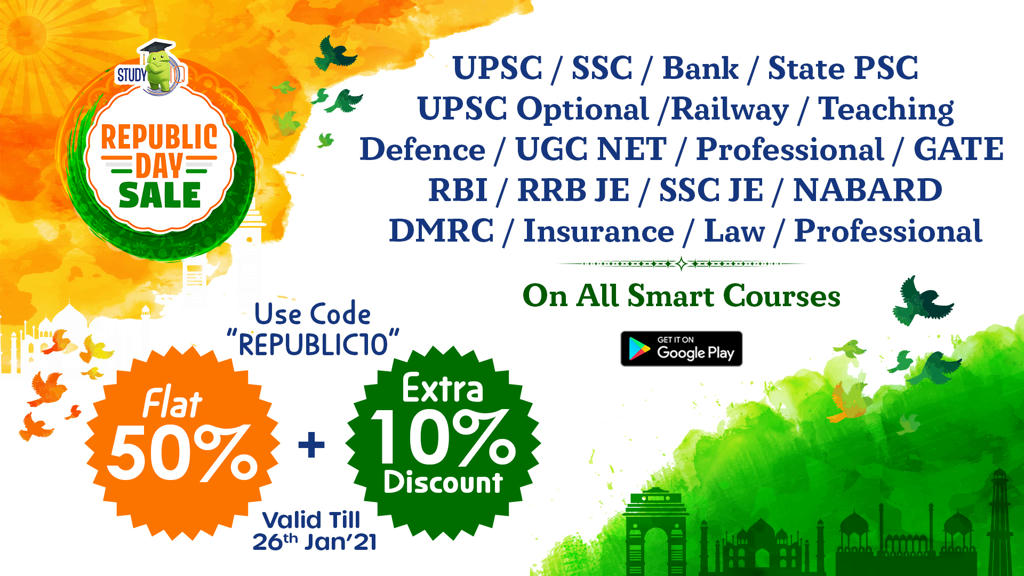 Q) The 3rd edition of Khelo India Youth Games were held in January 2020 in which city?

Q) Which famous theatre Personality from Assam who had introduced street plays in Assam in 1971passed away recently?

Q) Which rebel organization of Assam signed a tripartite agreement with the central government and Assam state to suspend operations?

Q) Which renowned Assamese Linguist who wrote the path-breaking book “An Introduction to Assamese Phonology” passed away recently?

Q) Assam’s tableau bagged the 1st prize at the Republic Day parade on 26 January 2020, Which of these was showcased on the tableau?

Q) The Assam Rifles constructed a combined war memorial in which state recently?

Q) As per the survey by which organisation, Assam emerged as the top state in terms of best practices followed in budget formulation?

Q) Who was appointed as the Chairman of the Assam Public Service Commission (APSC)?

Q) Which town has become the first ‘zero waste town’ of Assam?

Q) Athlete Hima Das was appointed as a Deputy Superintendent of Police (DSP) by the government of Assam, she is also known by what name?

Q) Carissa kopilii which was recently discovered in Assam is a species of __________? Q) The government has announced how much as the life insurance cover to journalists if they died reporting during the Covid-19 outbreak?