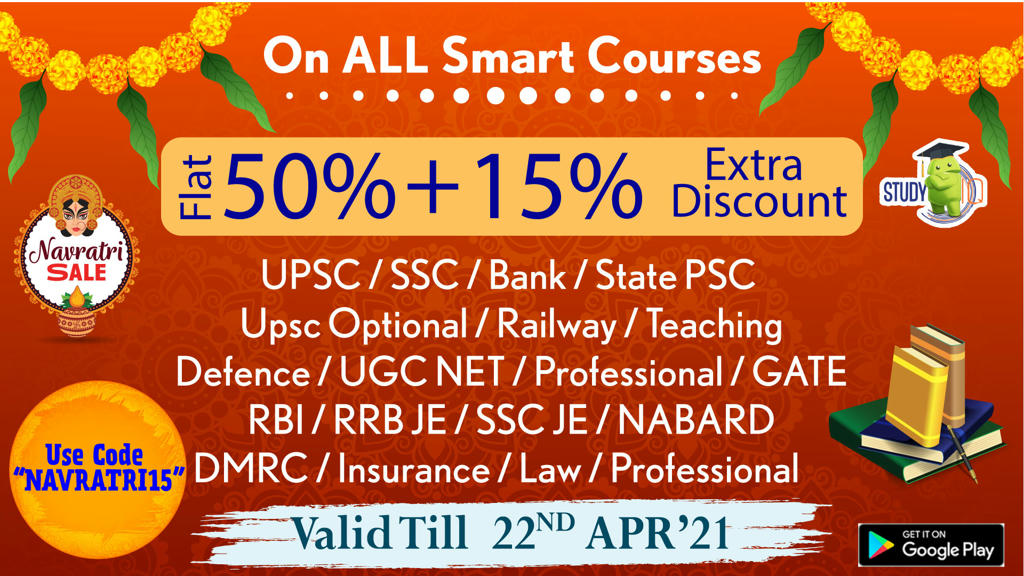 Q1) Central government has extended the insurance scheme under the Pradhan Mantri Garib Kalyan Package for health workers for a period of _____?

Q2) When is National Civil Service Day observed every year?

Q4) Which country is set to become the world’s first country to bring in a law forcing its financial firms to report the impacts of climate change on their business?

Q5) Who is the author of the book The Christmas Pig?

Q7) Who has won the men’s singles title of Monte Carlo Masters 2021?

Q8) India and which country have signed an agreement on ‘Cities combating plastic entering the marine environment’?

Q9) According to Council on Energy, Environment and Water (CEEW), Indian farmers who have adopted sustainable agricultural practices stand at less than what percent?

Q10) Mining firm Vedanta has launched which programme for the MSME sector?

Q11) According to UN’s ‘State of the Global Climate 2020’ report, Cyclone Amphan of 2020 resulted in economic losses of how much amount in India?

Q12) Former RBI governor passed away recently due to covid, what was his name?

Q13) Indian Farmers Fertiliser Cooperative Limited (IFFCO) is going to set up an oxygen plant with 200 cubic meters per hour capacity in which state?

Q14) Flipkart will acquire an online travel firm Cleartrip for how much amount?

Q16) Which country has announced a national plan which includes a main target of reducing 80 per cent of greenhouse gas emissions by 2050?

Q18) Who will take over as the National Anti-Doping Agency’s (NADA) Director General?

Q19) Who has become the 68th Grandmaster of India?