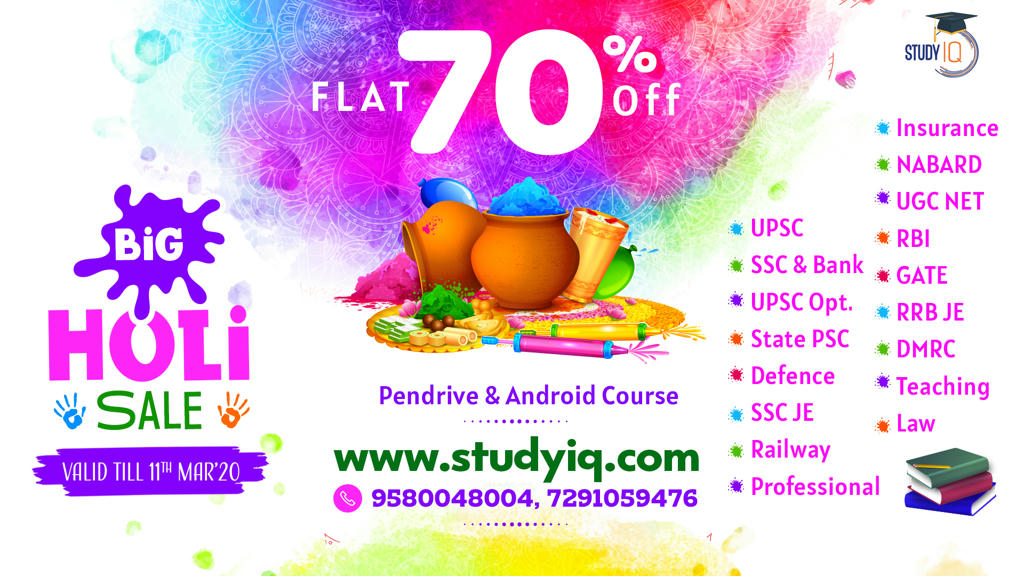 A) China is the leading producer of rare earth elements.

B) They have been named so because they are very rare.

C) They are present in block D and F of the periodic table. Q) Which of these cyclones came in Arabian sea?

Q) Which is true about Madden-Julian Oscillation?

A)It moves from west to east

B)It is seen in paciﬁc and Indian ocean