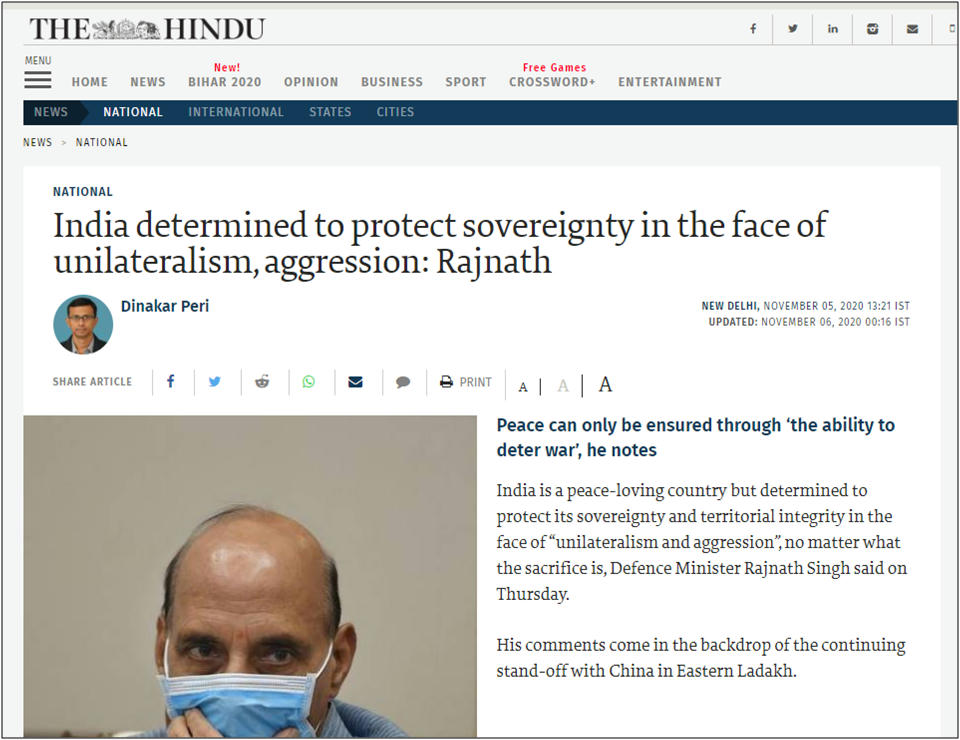 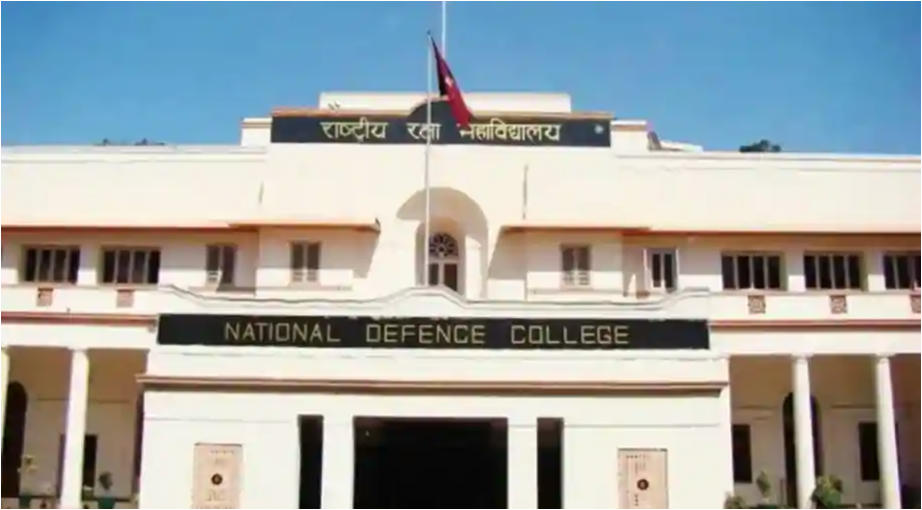 A College for Strategic Affairs

It has a current intake of 100 participants for the strategic leadership course, of whom 25 are from friendly foreign countries.

Why increase in foreign seats?