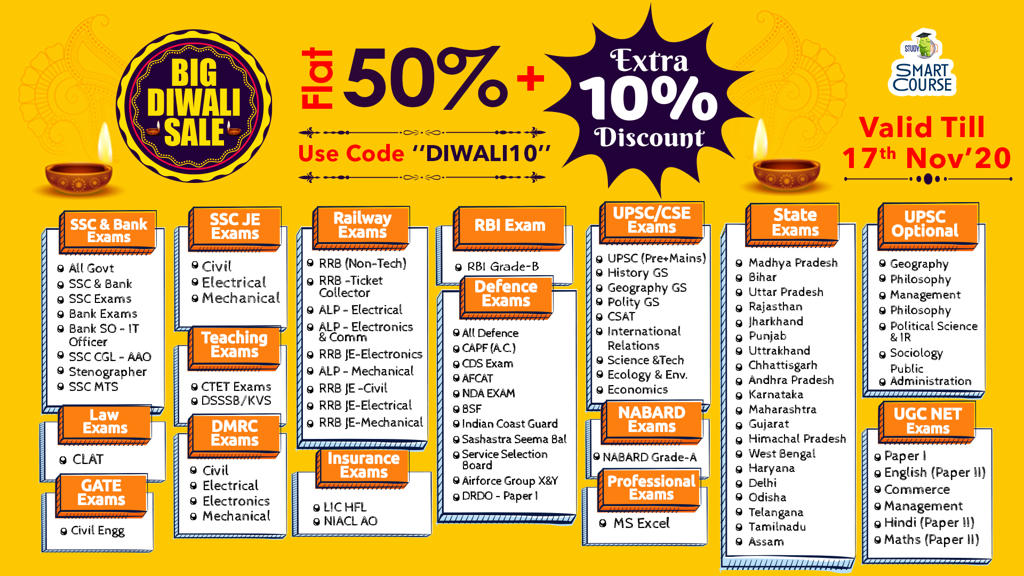 Struggling to pay back Chinese loans, Laos has handed China majority control of its national electric grid at a time when its state-owned electricity company’s debt has spiraled to 26% of its gross domestic product. Sri Lanka and Pakistan, meanwhile, are taking fresh loans from China to pay off old loans, highlighting the vicious cycle in which they find themselves trapped. 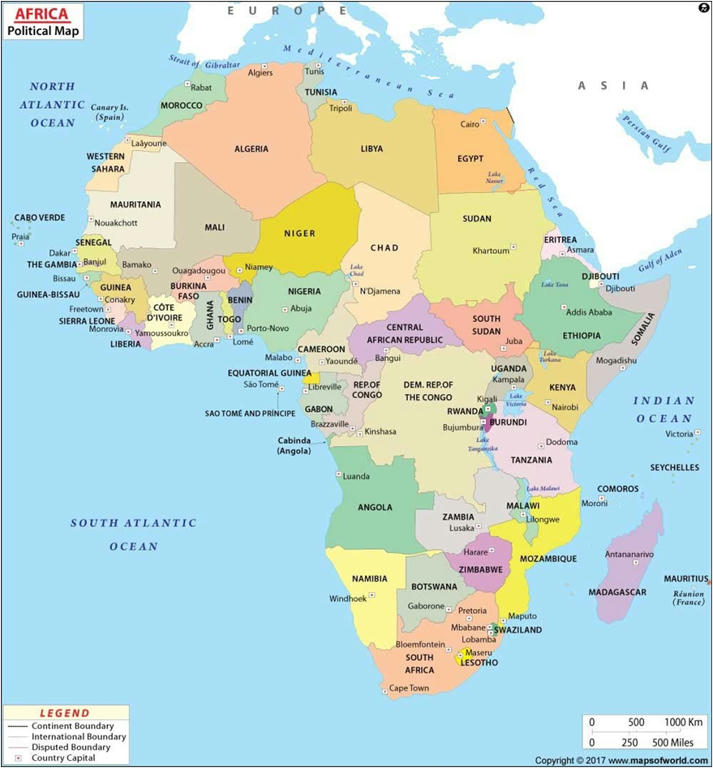 Impact of a Chinese Deal 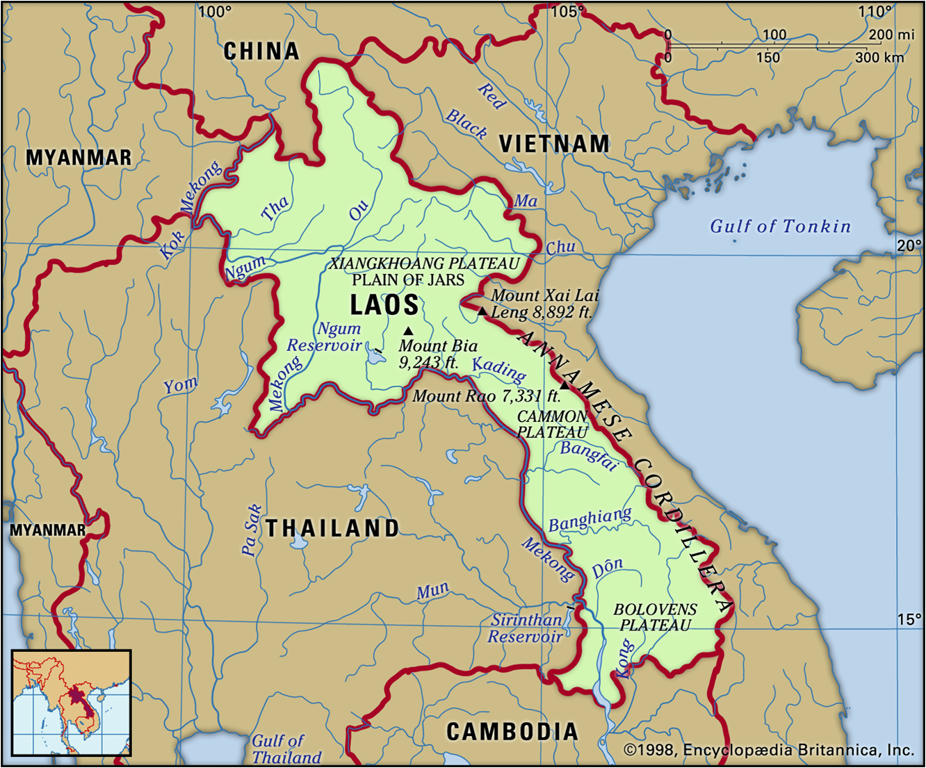 India stepped up for Maldives Help